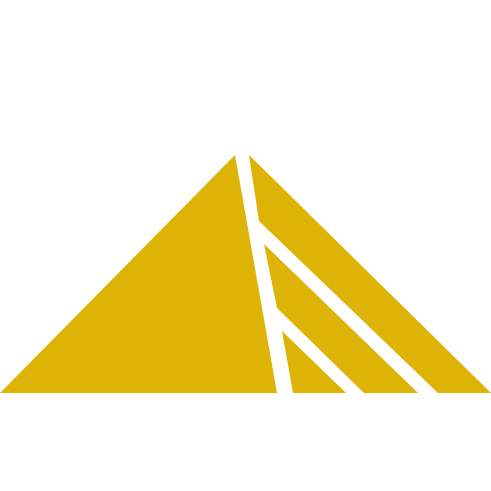 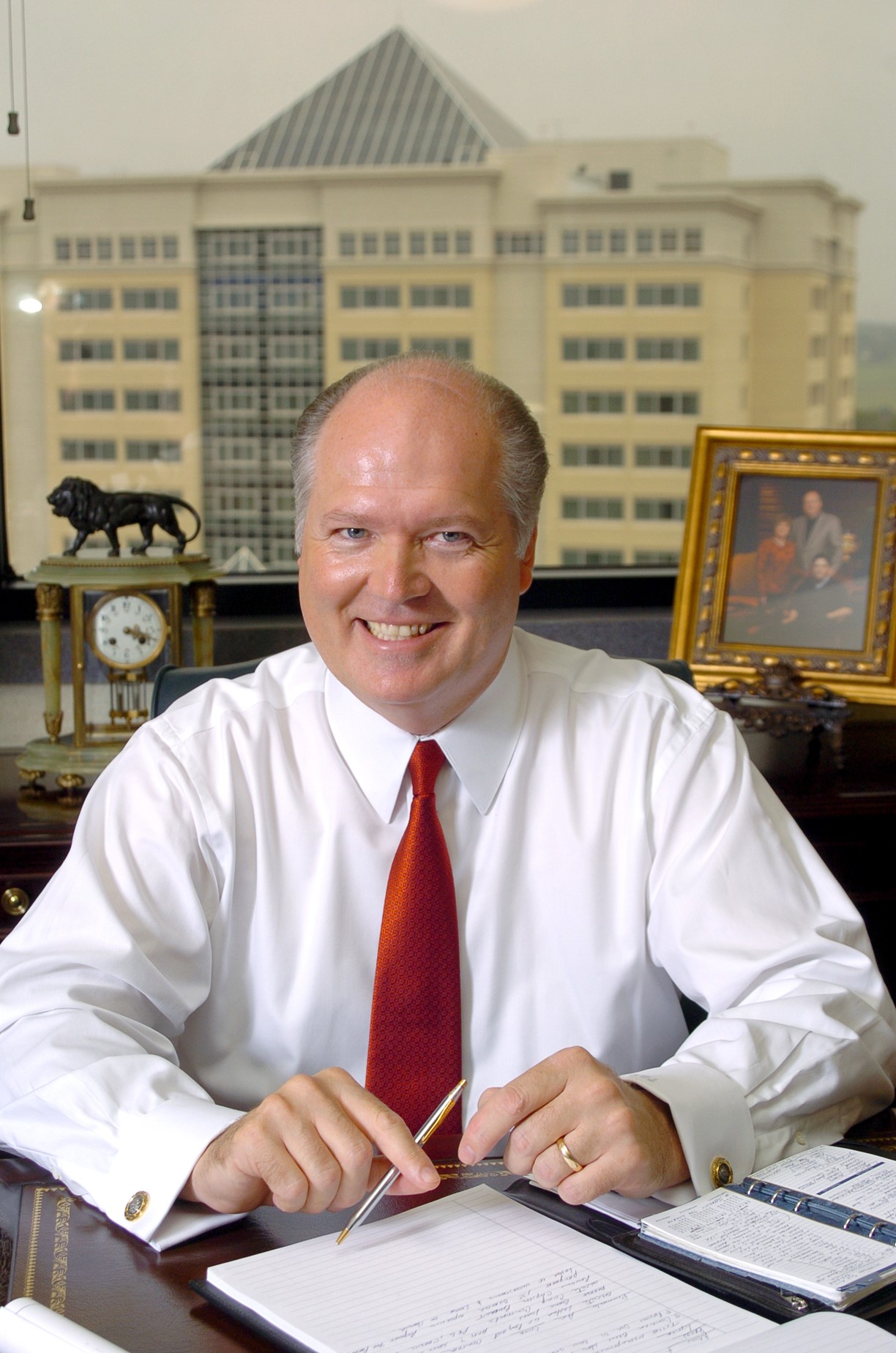 Bill W. Schwyhart, 64, died peacefully Tuesday, August 31 at his Dallas residence with his wife and son by his side. Visitation will be held at Cross Church Pinnacle Hills on Tuesday at 12:45pm followed by a funeral service at 2pm. His friend, Steve Womack will deliver the eulogy.

Bill’s professional career began early. At the age of six, he pumped gas at his father’s gas station in Stockton, CA and in high school he worked as a bank teller. At 19, he invested his life savings in his first business venture, a Chrysler dealership in Marshfield, MO. He opted out of college for dealer training school where he graduated at the top of his class.

In 1979, Bill was recruited to manage the Chrysler franchise in Rogers, AR. By 1982, at age 23, he was the youngest Buick dealer in America after founding Hart Motor Company and later expanding brands to include BMW and Volkswagen.

He left the world a better place than he found it. Professionally, Bill was a visionary who had the rare opportunity to shape the community he loved dearly. Both out front and behind the scenes, Bill was a major influence on the evolution of Rogers. Many dismissed the idea that Rogers or even Arkansas could ever have quality amenities, but Bill asked, “Why not here?” and then worked the next twenty years to make it happen. He brought together the right people at the right time with a shared vision to build the state’s largest and most successful multi-purpose development, Pinnacle Hills.

He could captivate any audience with his beaming smile and incredible stories of his real-life experiences. He was generous with his time, talent and treasures.

His philanthropic gifts have made a lasting impact, as has his willingness to provide mentorship to others.His legacy endures in the lives of the people he touched and in the places where even more live, work and play. Bill Schwyhart will forever leave an afterglow of smiles to those who knew him best.

Committed to civic responsibility, Bill was proud of his contributions to the Arkansas Economic Development Commission, Northwest Arkansas Regional Airport Authority, the Northwest Arkansas Council, Rotary Club of Rogers, Rogers-Lowell Area Chamber of Commerce, and others.

Fatherhood came easy to Bill. He beamed with pride and taught Alex that faith, family and integrity are essential to a happy life. Bill was a devoted husband to his beloved wife, Carolyn. He found the saving grace of the Lord as an adult. He was an unwavering Christian that put God first in everything he did. Bill knew his place in Heaven, saw his faith grow in the face of adversity, and kept a positive outlook throughout his final breath. 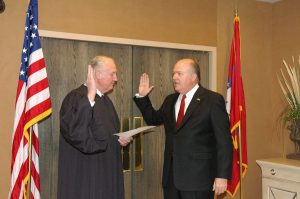 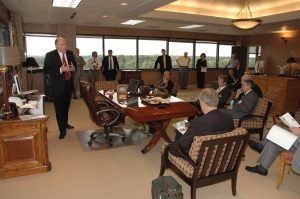 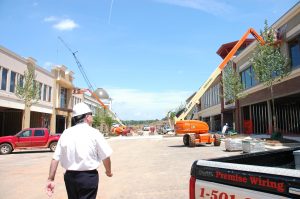 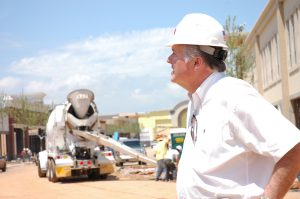 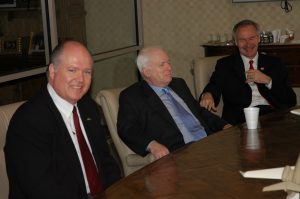 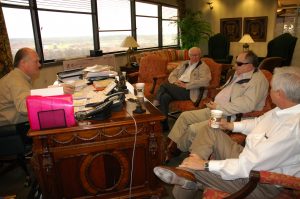 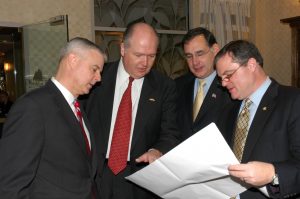 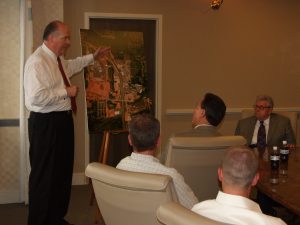 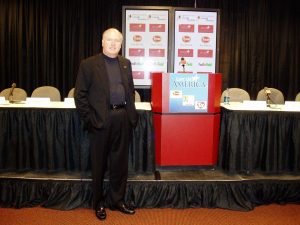 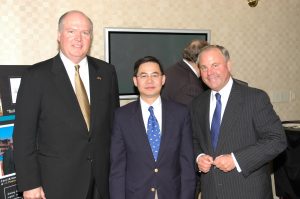 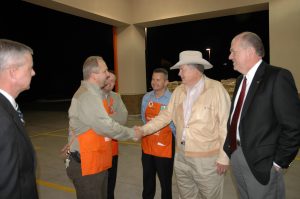 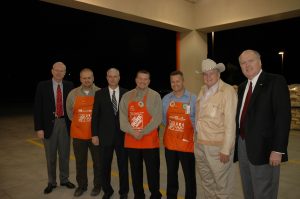 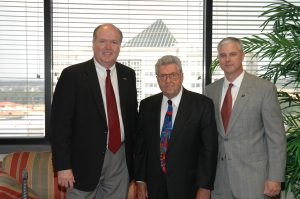 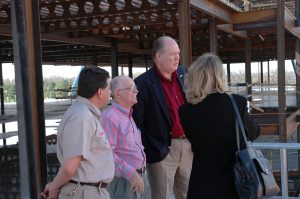 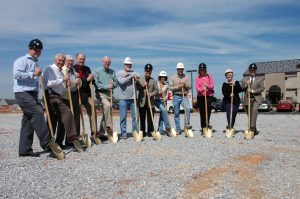 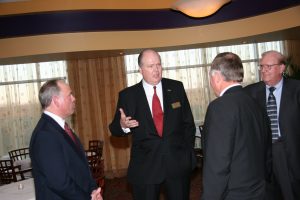 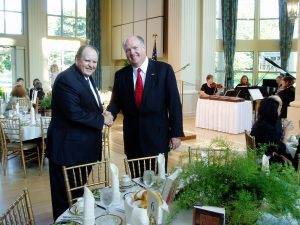 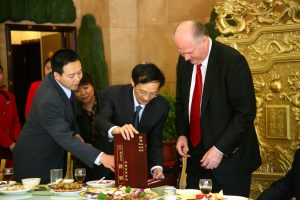 Great Is Thy Faithfulness David McKinney

There’s Just Something About That Name David McKinney 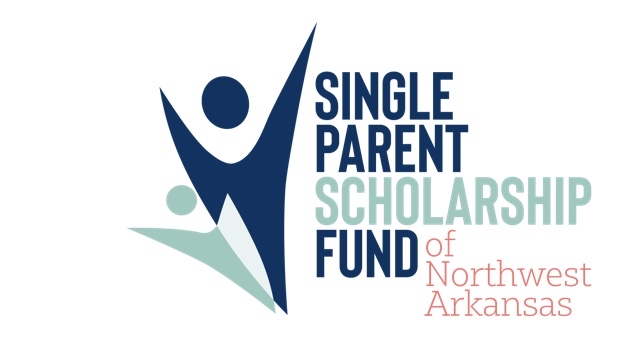